BEMBEREZA English Medium Pre and Primary School is located at Rubya in Muleba District about 102 Km from the capital city of Bukoba. The school is being run and owned by KADETFU.

In order to fulfill its objective, KADETFU established this school named BEMBEREZA English Medium Pre and Primary School in 2002 mainly to support orphans and vulnerable children to get a quality education as those children who are non-orphans. These children from good wealthy families are taken far from their homestead to get a quality education. As per but due to the different situation in which one gets to be orphan we avoid stigma now other children who are not orphans are also enrolled at our school of which to date the number of non-orphans enrolled is smaller.

The idea of the establishment of the school came about, due to the fact that in the area for so long time there has been many orphans and vulnerable children due to the pandemic disease (HIV/AIDS) which has been there early 1980’s and caused a number of deaths and many children lost their parents while others are left without guardians to assist them to go to school. 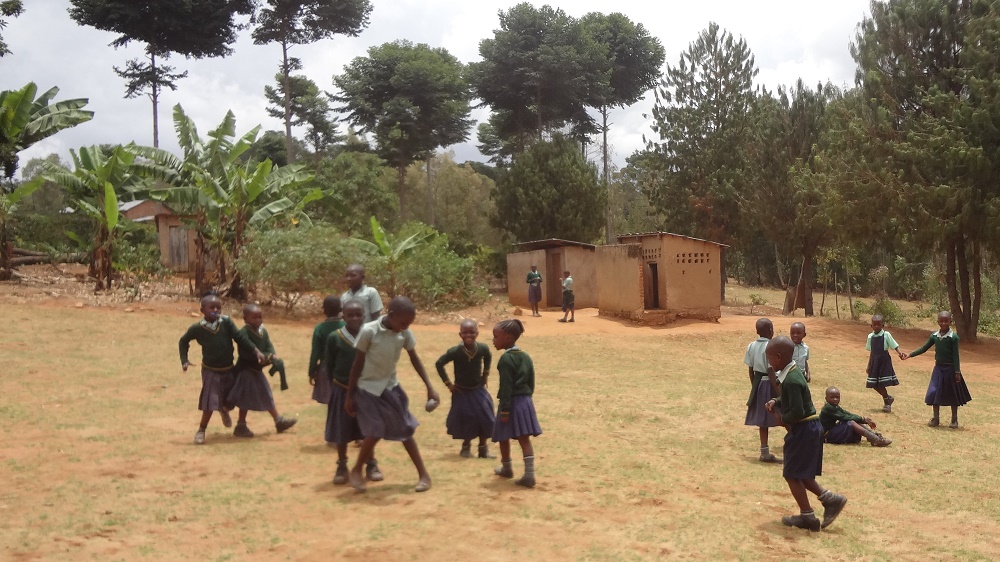 Stundents are playing on the school compound 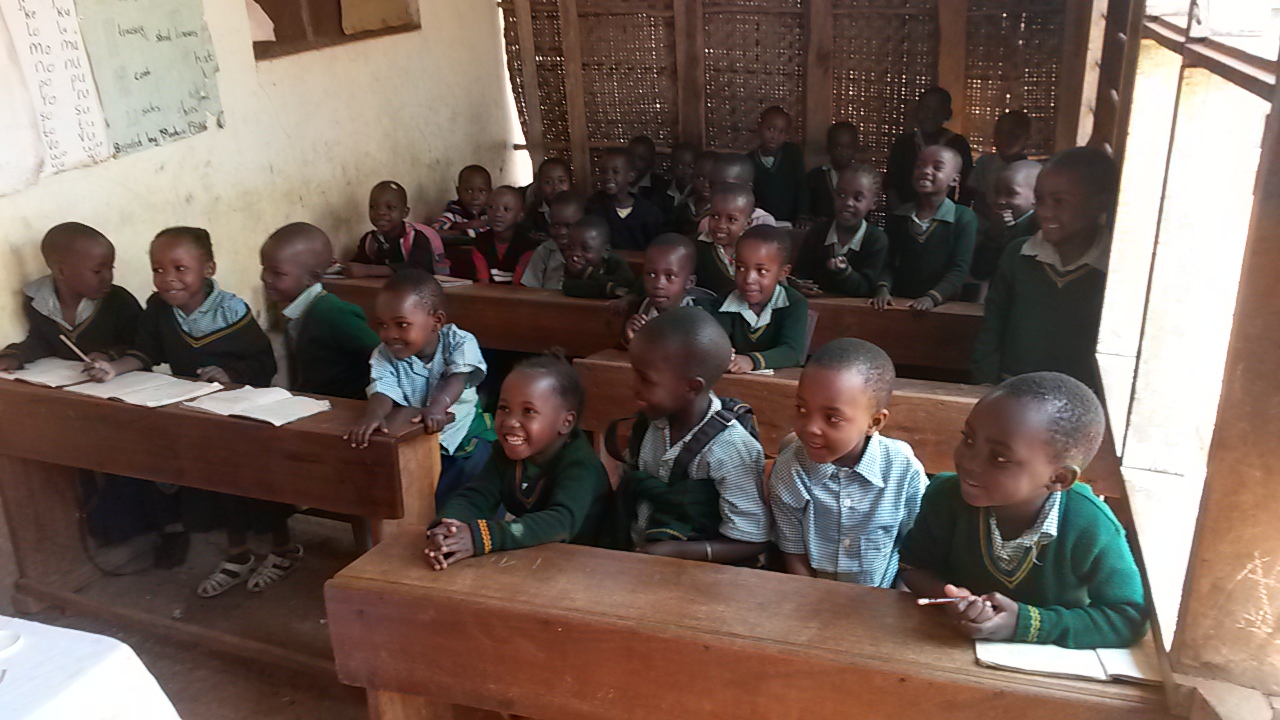 Why is BEMBEREZA an English Medium Pre and Primary School?

It has been observed that although English is taught at primary schools, but the quality of this medium remains poor such that can’t allow the students to compete in the international arena as well as copping to the global developmental changes such as technology that need international language to muddle through. This is why many institutions and organizations decided to establish what is known as “English Medium Primary Schools”, to deal with the above said developmental changes. Some parents take their children to the neighboring countries like Uganda and Kenya for the same purpose of obtaining the English language for their future. But again, these schools are very expensive such that poor families and orphans cannot afford to take their children.

KADETFU, decided to establish an English Medium Primary School for orphans because these helpless children also need quality education like non-orphaned children. But they have no one to pay for them to join expensive schools or take them to neighboring countries. KADETFU decided to make them feel that there is someone to care for them within the same community. 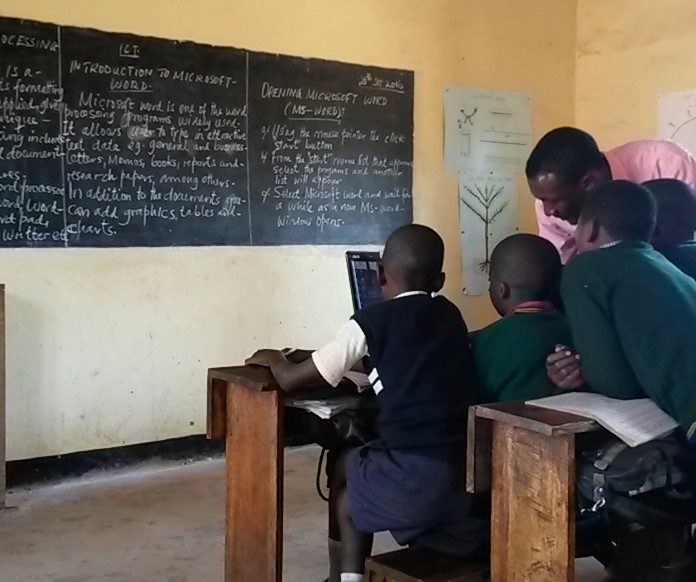