KADETFU has so far achieved a track of achievements which among others include the following:-

1. KADETFU is a winner of the “LAKE VICTORIA ENVIRONMENTAL AWARD 2006“which demonstrates good performance as recognized by the UNHABITAT and LARVLAC for her outstanding contribution to the conservation of Lake Victoria and advocacy for Fishers.

2. KADETFU was once identified as a stronger organization in the region with high reputation and credibility. It has therefore been tasked by some donors and the Government to be a puller organization to pull up and build capacities of other local NGOs/CBOs in the Region.

4. KADETFU has been representing some International Organizations and Donors based on its credibility. Some donors consult KADETFU before deciding to establish partnership with other local NGOs in the country and even in the east African region.

6. The Executive Director of KADETFU is a member of Regional NBI/CBSI Steering Committee representing Tanzania.

7. KADETFU has displayed a clear transparency such that its workers have been invited to facilitate other CSOs on Transparency initiatives.

8. KADETFU coordinates Programmes for Volunteer and students who come from Germany for practical training in Tanzania through DETAF e.V. (Germany-Tanzania Friendship Society) and those from The Netherlands through ICA Volunteer Placement Programme.

9. KADETFU has a close working relationship with the Government, the Private sector, CSOs and all other stakeholders within and out of the country.

10. KADETFU is now looking for lager funding for sub-granting to other local NGOs/CBOs in Tanzania.

11. KADETFU has an information center for the community to access development information in Bukoba, Tanzania.

12. KADETFU owns a Website www.kadetfu.or.tz for publicity of her strategies, public awareness, and information dissemination and sharing. 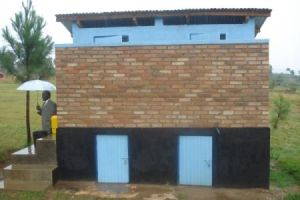 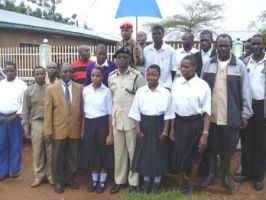 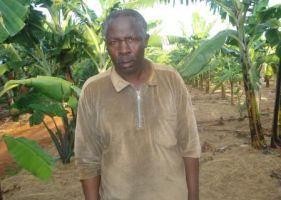 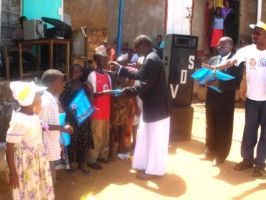 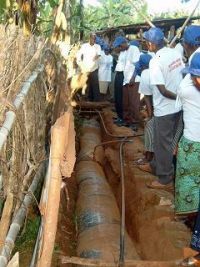 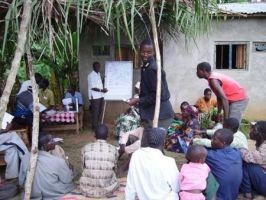 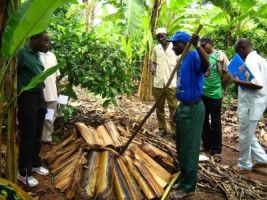 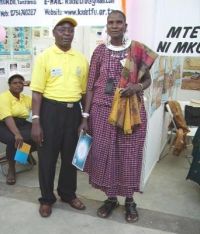 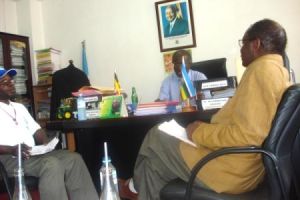 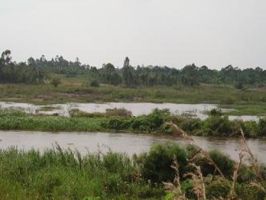 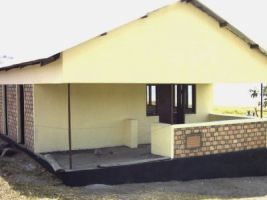 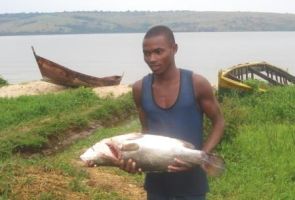 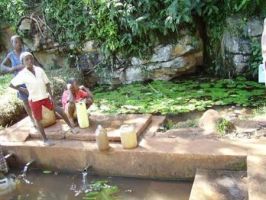 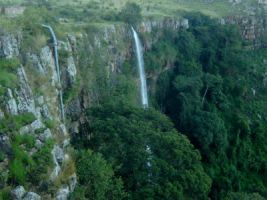 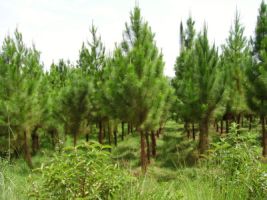